Whatever They May Do May It All Turn Out Wrong (velvet) 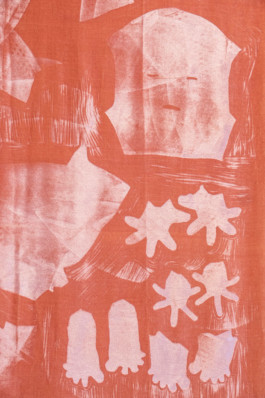 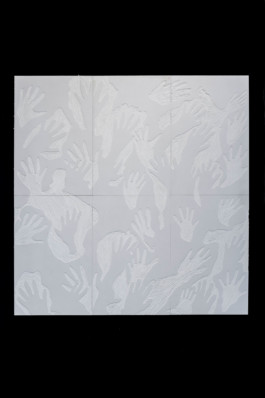 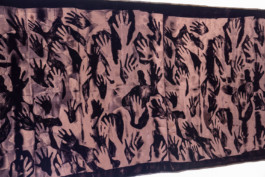 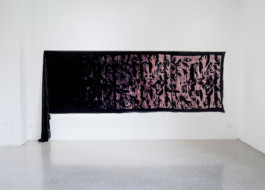 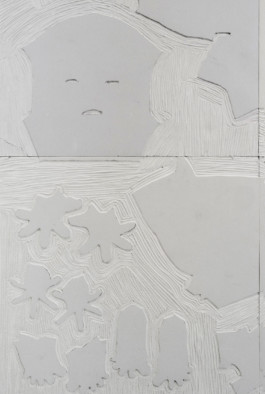 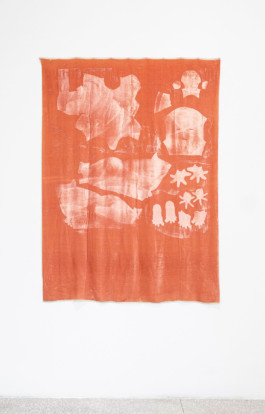 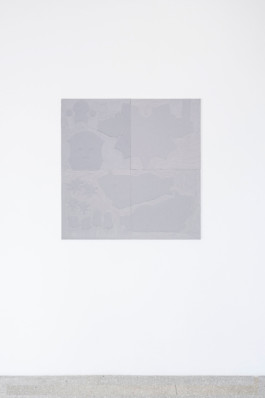 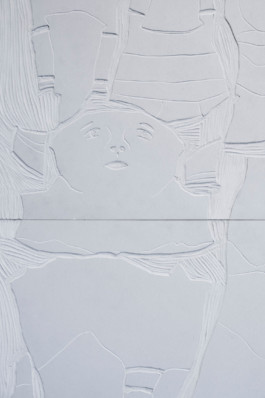 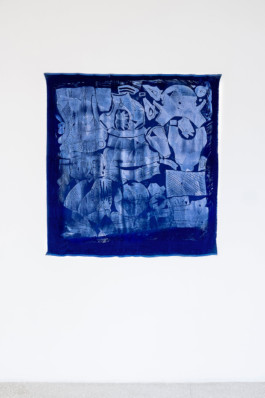 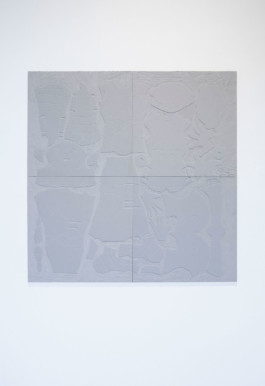 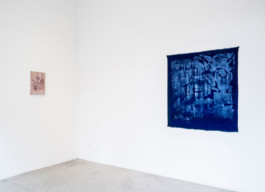 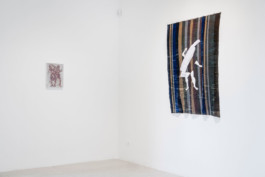 Here, 3D character skins are carved into linoleum  and then embossed onto velvet.