A Short Break But We Won't Be Back

A Short Break But We Won't Be Back 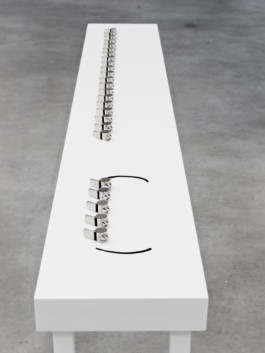 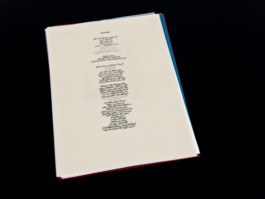 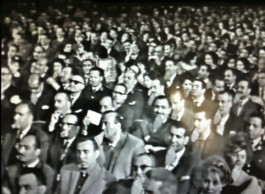 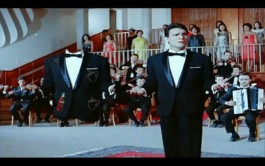 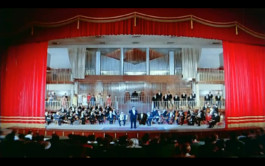 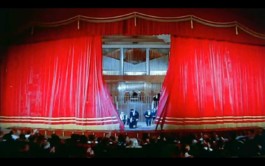 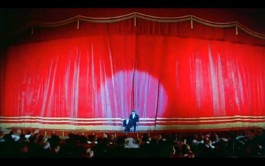 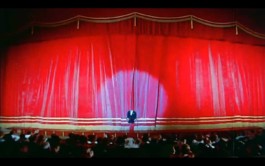 This is the sequal of an ongoing project and investigation based on found footage of Egyptian singer Abdel Halim Hafez where he is seen and heard angrily whistling back at his audience for mysterious reasons.

After further investigating the concert, I was able to find more footage on this event. A body of work including a second video was created based on the newly found interviews.

In it, Halim attempts to justify his behavior recalling rather absurd stories such as a person getting on stage trying to force him to wear a bizarre looking jacket. He also mentions that 20 to 25 audience members were trying to intentionally ruin his concert using actual referee whistles.